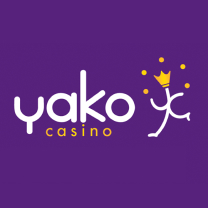 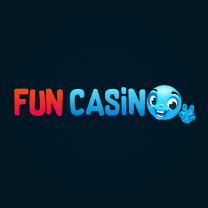 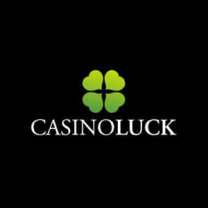 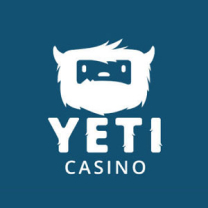 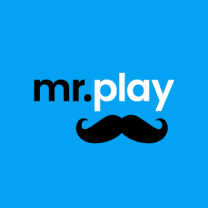 Microgaming was established in 1994 and launched its first true online casino software. It went live with its first online casino operator in 1996. In 1997 it became one of the founding members of the Interactive Gaming Council (IGC). In 1998 it launched the first ever wide area progressive jackpot slot game, Cash Splash. In 1999 it launched its PlayCheck technology, followed by the CashCheck system, both of which help players keep better tabs on their playing and spending history. In 2003, Microgaming became a founding member of eCOGRA (e-Commerce and Online Gaming Regulation and Assurance), a testing company and player protection and standards organisation. In the same year it launched poker software to power the Poker Network. In 2005, Microgaming launched Spin3, its mobile channel partner. In 2006, Microgaming launched live dealer casino software and introduced multi-hand game play for table games. In 2009, a player won a record progressive jackpot payout on the Microgaming slots game, Mega Moolah. The record of €6.37 million still stands. In 2011, Microgaming launched its first true 3D slots. 2013 saw the largest progressive jackpot slots win in history on a mobile device with a player taking home £3.7 million on their Mega Moolah mobile slots game. Over the years they have won multiple awards.

Microgaming has a huge games suite containing more than 600 unique game titles (with more than 1,000 game variants) in their download casino and more than 300 titles in their instant Flash casino. Games include table games, card games, video poker, Asian games, specialty games, slots, live dealer games and progressive games. They offer more than 50 different video poker games with the ability to play up to 100 hands at a time. Their games suite includes more than 400 slots games including everything from classic 3 reel slots to complex video slots. They also offer a range of branded slots games including popular titles such as Hitman, Hellboy, Tomb Raider, The Osbournes and The Dark Knight. Games support play in 24 different languages and multiple currencies making them accessible around the world. Microgaming powers the largest progressive jackpot network in the industry which includes 41 games. It has paid out more than €375 million and created multiple millionaires.